Whether recording or on the road with his current band Black Orchid Empire, Billy Freedom is a drumming powerhouse.

Billy has a wealth of knowledge that can transform your abilities as a drummer – book today and receive your first lesson FREE!

Lessons Tailored To You

Whatever your level, Billy will design a custom lesson plan that pushes you to bring out the best in your playing

With great value lesson options, you will get incredible bang for your buck

As a pro drummer who’s toured the world, Billy knows what it takes to achieve your drumming goals

"Billy is one of the best players I know, and a great friend. If you want to study with a true drumming guru, you HAVE to work with him!​" 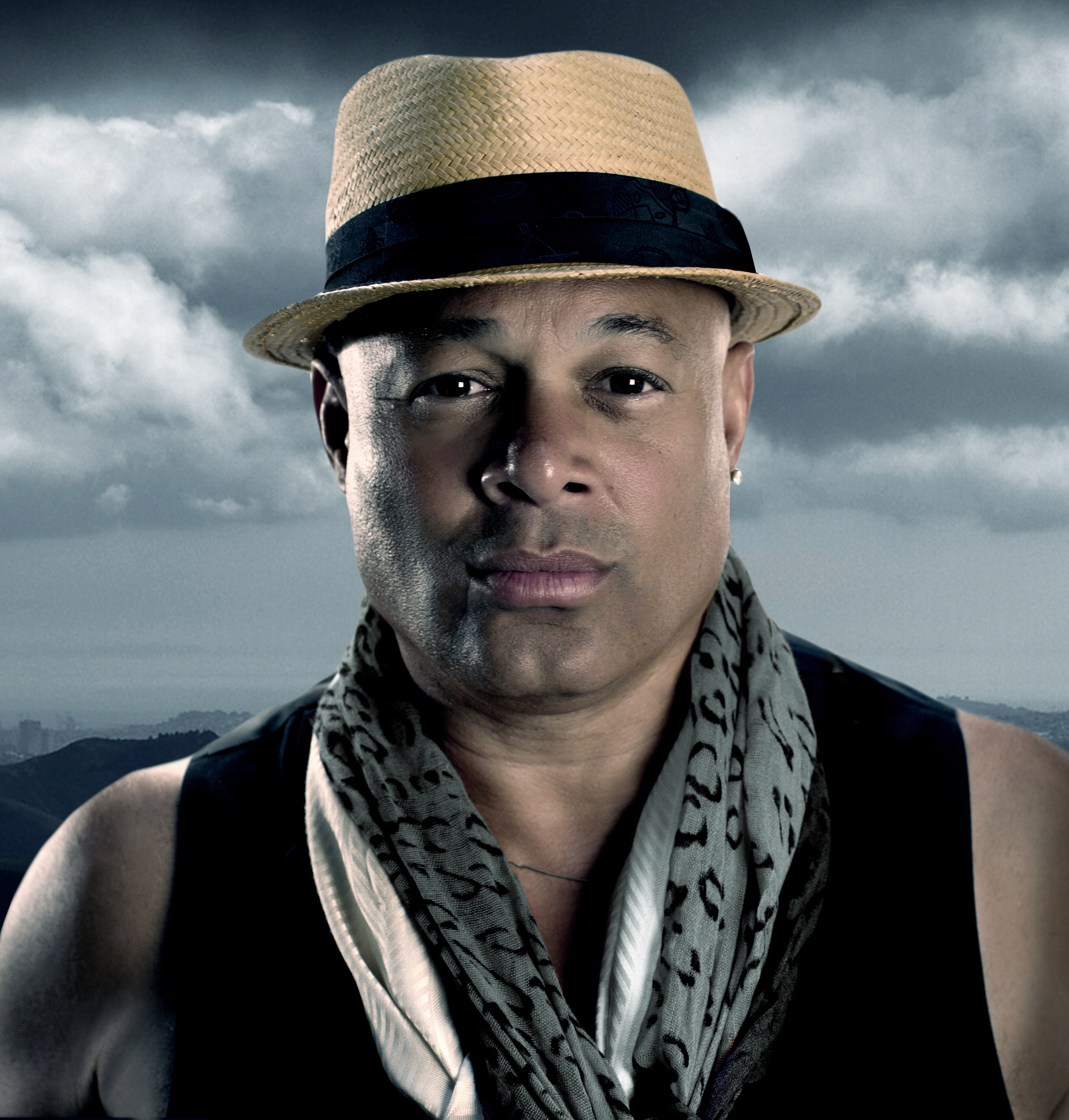 NARADA MICHAEL WALDENGrammy-Winning Producer
"He has the fastest hands I've ever seen - and I've played with Tony Williams, Miles Davis and Billy Cobham.​" 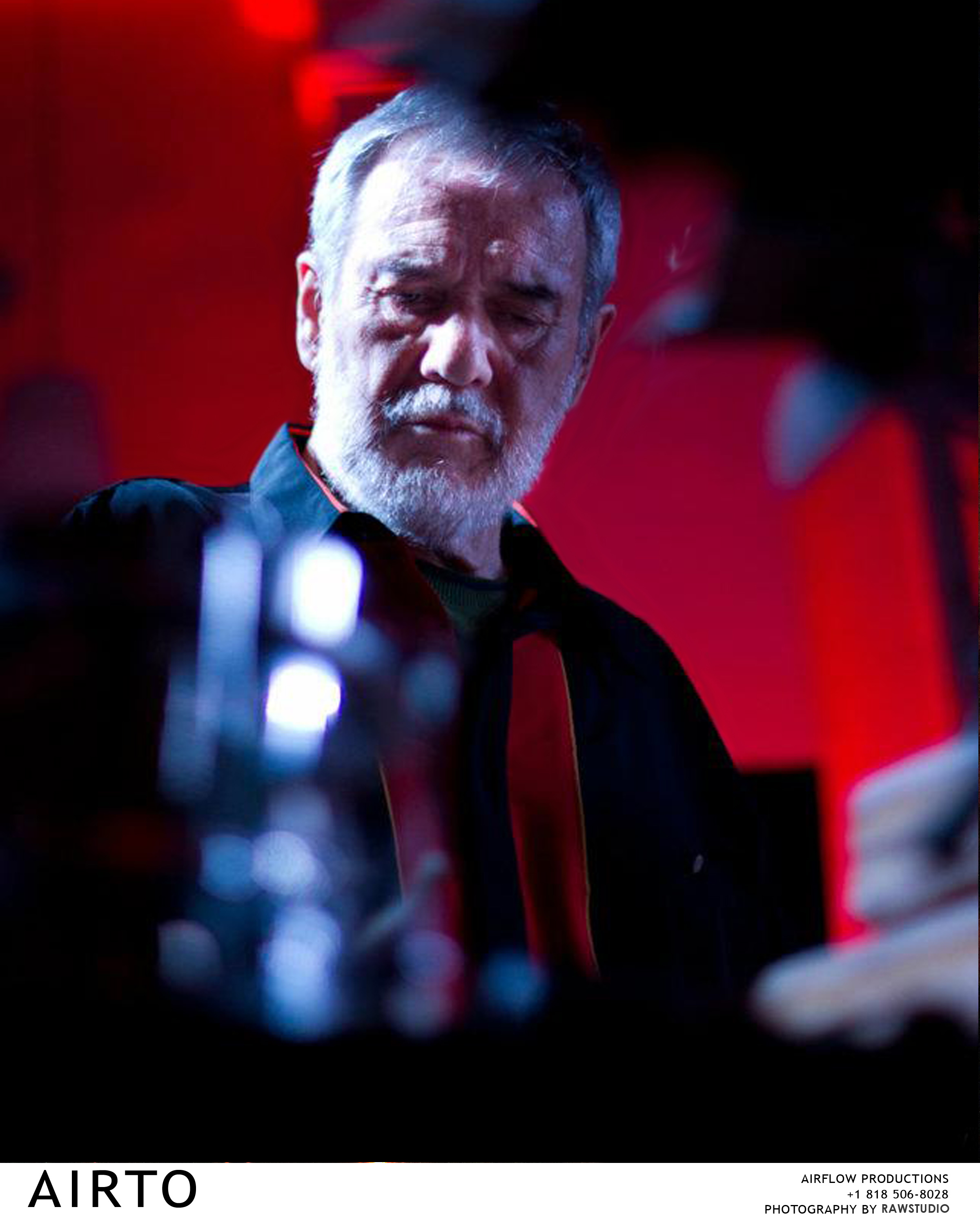 AIRTO MOREIRARenowned Jazz Percussionist
"As it stands there are only two students that I completely trust to carry on my legacy - Terry Bozio and Billy Freedom.​" 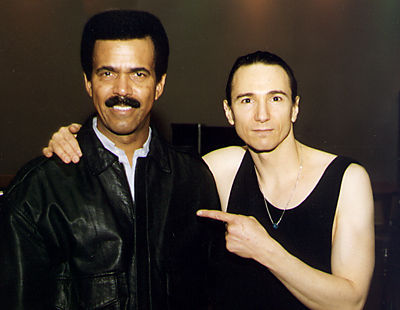 Get in touch today and receive your first lesson FREE!